Do You Suffer From Nearsightedness, Farsightedness, Or Even Astigmatism & Want to Get Rid Of Your Eyeglasses & Contacts for Good? Yanhee’s eye surgeons can quickly correct your vision using 100% bladeless laser technology!

LASIK, which stands for Laser In-Situ Keratomileusis, is an eye surgery that uses laser energy to reshape the curvature of the cornea to change the manner in which light rays enter the eye.

The cornea is the eye’s outermost layer. It is the clear, dome-shaped surface that covers the front of the eye. See figure below.

The cornea functions as the eye’s outermost lens. It controls and focuses the entry of light into the eye. It adds between 65 – 75% of the eye’s overall focusing power.

When light hits the cornea, it bends (refracts) the incoming light onto the lens. The lens then refocuses that light onto the retina, a group of special light-sensing cells at the back of the eye that initiates the translations of light into vision.

For one to see clearly, light rays have to be focused by the cornea and lens to land precisely on the retina. See figure below.

To understand how LASIK works, you first have to know a little about refractive errors.

Having normal vision simply indicates that your eye is shaped in such a way that it allows incoming light to focus precisely or directly on your retina, providing you with a clear image. See letter A, the figure below. This condition in which the eye does not need correction is called emmetropia.

If your eye is shaped too short or your cornea is too flat, incoming light will focus behind the retina causing near objects to appear blurry. This condition is called hyperopia or farsightedness. See letter B, the figure below.

If your eye is shaped too long or your cornea is too steep, incoming light will focus in front of the retina causing distant objects to appear blurry. This condition is called myopia or nearsightedness. See letter C, the figure below.

If you have an irregularly shaped cornea or lens, both far and near objects appear to be blurry and distorted. This condition is called astigmatism.

When the lens of your eyes age and become less elastic, focusing on near objects becomes difficult. This condition is called presbyopia.

LASIK can be very successful if done on the right patient, but it is not for everyone.

Your doctor will assess your general health and take note of any medication you are taking.

Be sure to stop putting on contact lenses for a time period recommended by your doctor (normally around two weeks) before your eye exam and before the procedure because contacts can change the natural shape of your cornea.

Before the procedure starts, your doctor will apply numbing eye drops to prevent any discomfort throughout the procedure. Your doctor may as well give you some medication to help you relax.

Your doctor will use an instrument called a lid speculum to keep your eyelids open while your eye is positioned under the laser.

The next step is to create a corneal flap using laser, see figure below.

The doctor then lifts the flap back and apply the laser to gently reshape the cornea. See figure below.

The figure below shows the reshaped cornea.

The doctor then returns the corneal flap to its original position where it self-seals and acts as a natural bandage.

The figure below shows a comparison of the corneal shape before and after surgery.

Recovery differs in every case, but almost all patients are usually able to drive, work and get back to normal daily activities within 24-48 hours after surgery. Most patients show amazement at how easy the recovery was and how they wish they could have had surgery earlier.

While the recovery time is incredibly fast after the procedure, there actually are some vital steps and instructions you need to follow to guarantee proper healing.

Take the first step and contact us through our no-cost virtual consultation. During this process, we will recommend options that will work best for you. Every client is different, so our virtual consultants and physicians tailor the treatment to match each person’s needs. 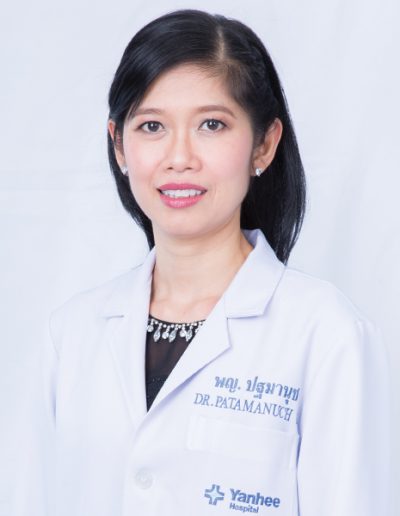 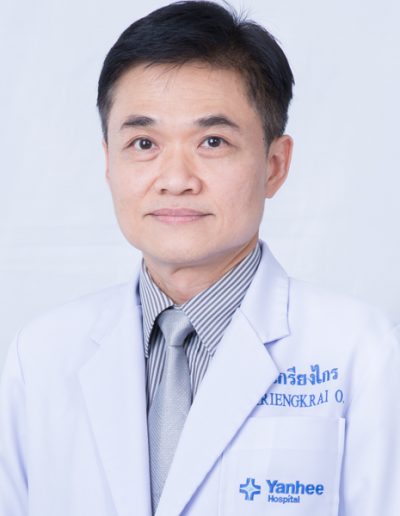 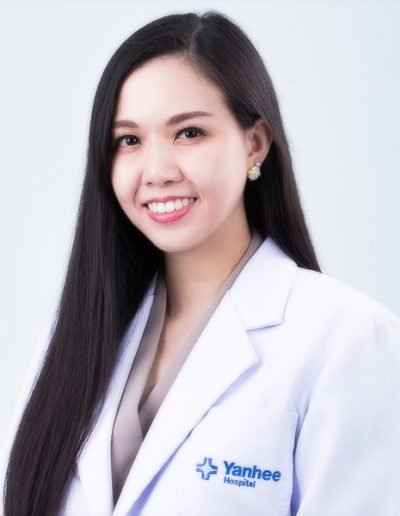